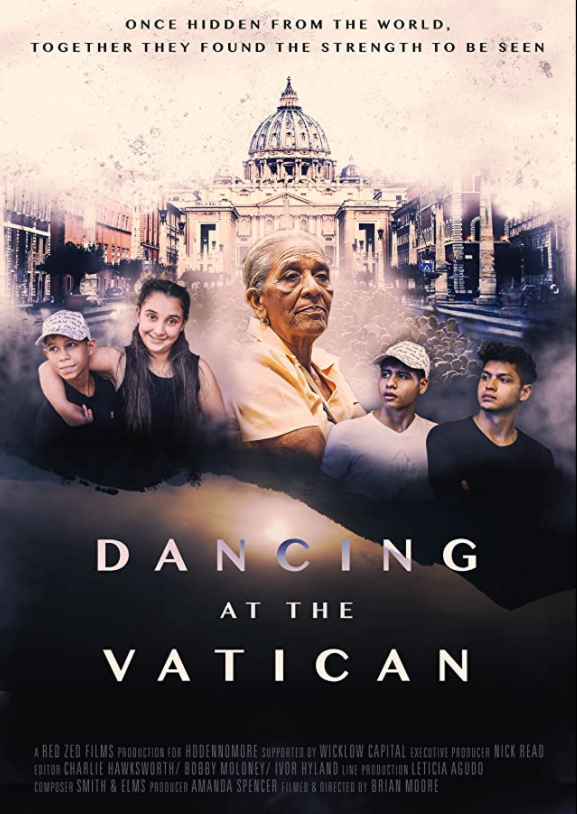 As the country of Venezuela spins out of control and people run out of food and medication, the most significant communities affected by Huntington’s disease in Maracaibo are starving. According to our friend and collaborator Dr. Ernesto Solis, a resident of Maracaibo and a tireless advocate of the families affected by HD there, people often […]

Our work keeps progressing, albeit slowly, to assist impoverished families in Colombia and Venezuela. With the help of several small donations from pharmaceutical and biotech companies working in the field of HD, we were able to gather some resources to finalize our aid programs in 2016. Thank you to those organizations who have helped Factor-H. […]

Final delivery of donations for AcolpEH in 2016

Janeth Mosquera and her team at AcolpEH work tirelessly for the benefit of the families living wiht HD in Bogota, Medellin and Choco, among other regions of Colombia.Factor-H has been working with AcolpEH for over 3 years now. One of the programs we started a couple of years ago was a donations program, which this […]

New article about Colombia and Factor-H in the Lancet Neurology

Dara Mohammadi just wrote a final piece from the trip we took together to Colombia in April 2016. You can find the pdf of the article here: HD Colombia Lancet Also read about Enroll-HD efforts here: http://www.enroll-hd.org/ Please note that even though efforts to initiate Enroll-HD are underway in Colombia, the project has been running […]

A couple of months ago, I met Monica Roa in Washington DC to discus whether we could team up to deal with the issues facing many of the Colombian families – the lack of institutional and government support, the refusal by many of the insurance companies (called EPS in Colombia) to provide them with palliative […]

Sábanas de San Angel – this past April. We pulled in with Fermín’s car loaded with food, hammocks, and clothes. The scenery was arid – this region has suffered from a profound drought for a while now, and everything is dried up. The Cañahuate trees the only bright color amidst fields of dust and ochres. […]

After our excursion into San Angel and Santa Marta, we drove to Barranquilla, where I gave a lecture at the local University, to some graduate students in psychology. For the first time since I started to visit Huntington’s communities, I was getting a sense that more young professionals and students were interested in learning, both […]

Stay informed about Partners In Health’s work to provide high quality health care to those who need it most. (EDITAR TEXTO)

Join the movement to make health care accessible for everyone. (EDITAR TEXTO)